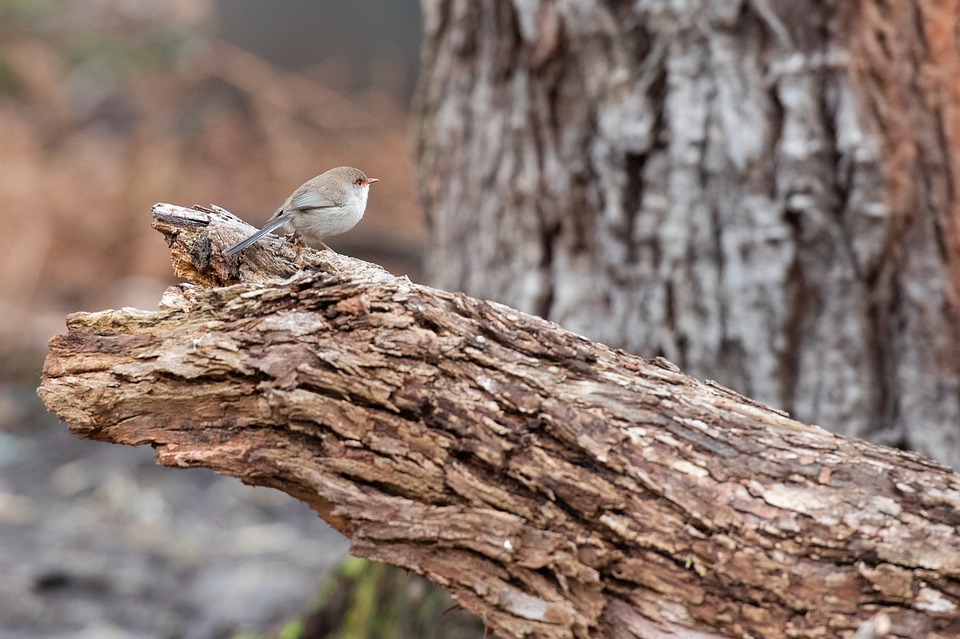 Where are we now ?

It has been several weeks since we began to admit this pandemic. Given the fact that we are not scientists, nor epidemiologists and even less doctors, we will refrain from making overly technical and/or scientific judgments on the evolution of this disease, which is killing massively, but also decimates the world economies.

However, it seemed important to us to come back on what has happened in recent weeks and what we can count on in the coming weeks.

The destruction of value is enormous

First, we will remember that the destruction of market capitalization have been enormous, since the highs of the year, we have erased 30 trillions. We are all aware that that does not mean anything anymore, but the facts are there, the world indices have lost more than 30% and we are therefore officially in what is called a « Bear Market ».

Statistically, a Bear Market lasts, on average 299 days, if we believe the past (see: Ned Research table below).

Except that this time we are not in the same situation as in the past. At the times we had real economic problems that could be solved by the economy itself. Today we are in an economy that is down and challenged by the scientific skills of a small segment of the population. If researchers and doctors find a solution quickly, we will solve the problem quickly – if not, it will gets complicated and that’s where it all comes down to. The markets are trying to « value » the impact of this pandemic and for the moment, we are operating blindly. 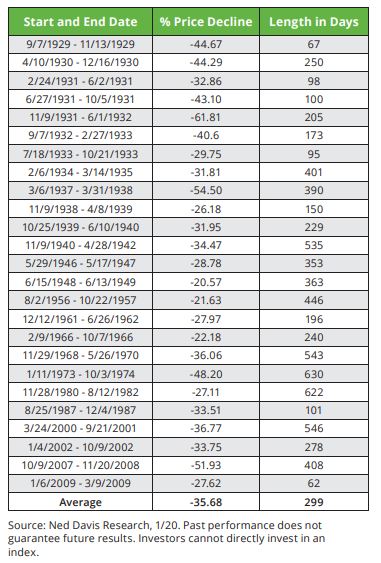 Relying on Central Banks and Governments

As we have been doing for years, global markets are hoping for a rescue from governments and central banks. And that’s what they’re doing.

But it is not as simple, because there is market behavioral psychology and it is the latter which becomes the most complex to understand. Recently, the Fed intervened on several occasions, drastically lowering rates – in matter of few weeks, we have gone from 1.75% to zero on US key rates.

In addition to a massive rate cut, the US central bank has also implemented a back-up plan for the economy and the stock market : a new Quantitative Easing – for just $ 750 billion.

The impact of this rate cut in US and the launch of a QE had been very badly perceived, immediately after the announcement, the world stock markets lost more than 10% – since this behavior is assimilated to panic!

Not only in US

Today, if we exclude the monetary injections and the interventions of the Chinese central bank, the total amount exceeds 4,000 billions, not to mention that the FED gives itself the right to do almost anything it wants to support the stock market and the economy. In addition to that the US government is fighting to launch a rescue plan for the American people which could represent an additional 2,000 billions dollars. A plan that plans to send $ 1,000 to every American to get them to consume and kick-start the economy. Once they can get out of his confinement period. And finally, just recently, the Fed announced unlimited QE and sets up several new lending programs – means they gonna do whatever it takes to jumpstart this economy or shall I say : The Draghi way of life.

But whatever. It’s not enough. Investors need certainty and confidence to put their money to work. And that’s clearly what we’re missing today. We only live day by day, there is no more economic news, no more financial information and it all comes down to one word: Coronavirus or COVID19 – for the more erudite.

What are we waiting for, now ?

We are mainly expecting better news from the front. News that would suggest that we can extrapolate on the cases of contamination in Italy – and imagine that we can project the contamination curve on the USA – perhaps the hope of seeing an improvement in the number of contamination will make it possible to envisage that the economy will start again once people are released from containment and can thus consume again. And the market could go ahead of this information and launch the rebound. The stock market has always been and early indicator for the economy.

For now the market remains suspended on the lips of the big guys in the economy – like James Bullard, the boss of the FED of Saint-Louis – who declared a few hours ago that the GDP could be reduced by 50% to cause of Coronavirus and that, in the process, unemployment in the US could rise to 30%. Honestly, he doesn’t know anything, but he goes fishing and tries to get noticed.

What we think and how should we act

It’s still extremely difficult to find the exact inflection point for a come-back to the bull market, but we remain convinced that we must focus on value stocks that have enough cash to take on this complicated period and continue to pay their dividends – and then as soon as the global indices will regain some optimism, it will be time to return to growth stocks. It seems important to remain cautious and not to take reckless risks when the market  looking for its supports which are still very vague.

It should also be noted that the volatility indices remain very high, not to say abnormally high and any return to normal will suggest or hope that the worst will be behind us.

We must continue to bet for the long term and assume that governments will persist in their intentions to support the economies and that should end up paying off. That, containment and research.

What are we watching for a signal ? 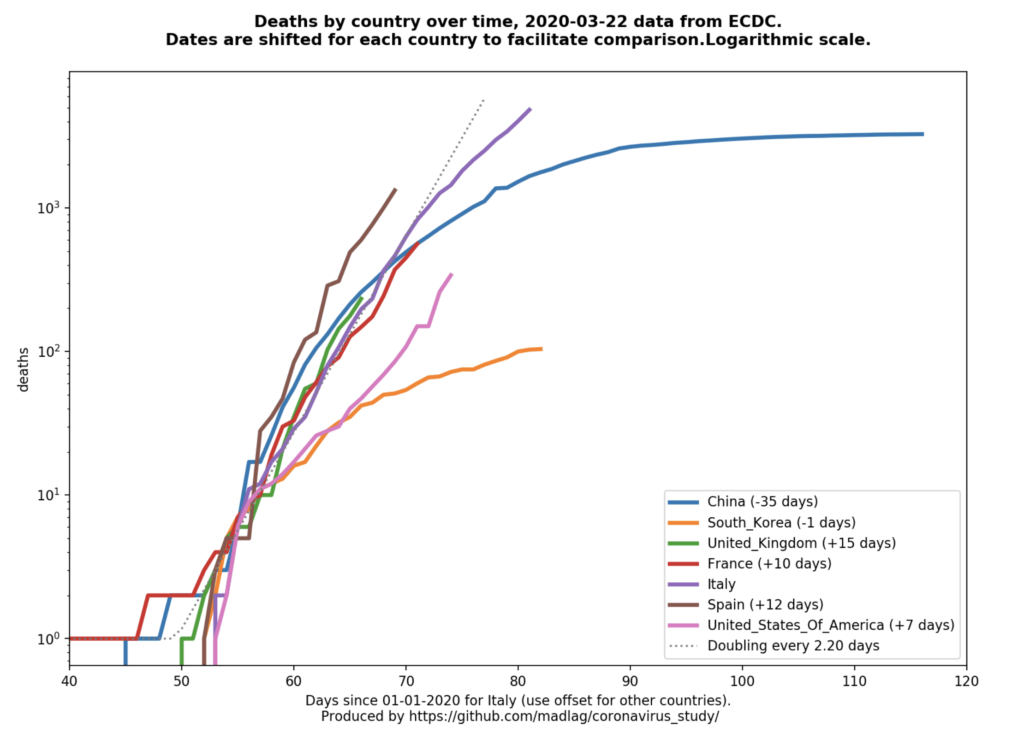 As we said, we are not specialists in virology, but rather in market psychology and we are convinced that when the curve of Italy gets closer to China’s, the investors will start again to take bets on the future.